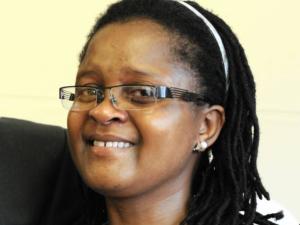 When Ntomboxolo Mqumbisa was appointed principal at the poor performing Matthew Goniwe Memorial High School, she had a mission to turn things around. Two years later, the school is recognised as one of the most improved schools in the province, with an overall matric pass rate of 90 percent.